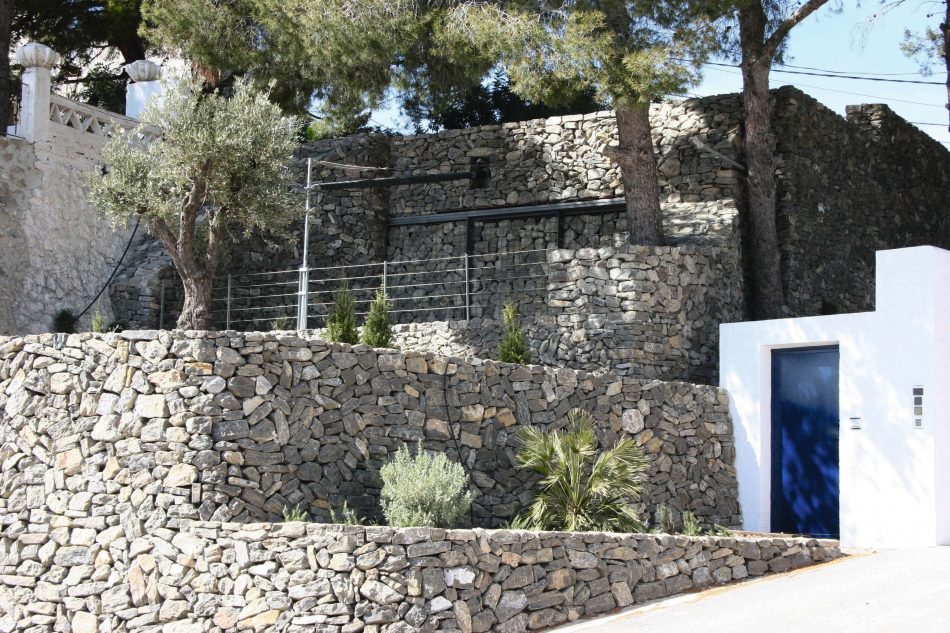 There are extraordinary places and extraordinary architects. An example of the former is the pine forest of Porto Senso, on Spain’s Mediterranean coast; of the latter, the architect Jean Nouvel, who has been at the forefront of the reinvention of French architecture since the early 1980s. For Nouvel, every project is different – a unique opportunity to transcend circumstance in pursuit of the sublime. What better place, then, than a nature reserve, a forgotten corner of the hectic Spanish coast, to put this approach to the test, exploring the themes which most interest him – such as the interfaces between man and machine, or the dematerialisation of construction – in order to conceive forms with the capacity to resolve conflicts.

Nouvel’s extensive body of work is a demonstration of how architecture can derive from conflicts an enormous potential to transcend itself, holding up a mirror to the present. In Porto Senso, the conflict arises from the desire to inhabit a natural site and the transformation this engenders. As in most of Nouvel’s designs (sometimes more so in his designs than in his works), the result of this intersection between place and the conception of something new is an intriguing project which challenges a priori ideas about methodologies for interventions in protected areas and potential for inventing the world.

Created in partnership with architecture studio Ribas & Ribas, the design, started in 2006, envisaged a gigantic complex of tourist apartments and a hotel facility (317 luxury apartments with an area of 35,400 m2, a 5-star hotel with an area of 7,440 m2, restaurants, spas, retail establishments and a marina). Nouvel’s design does not seek to conceal this colossal intervention, instead using it to further enhance the magic of the Mediterranean pine forests, using gabion walls to build vertically but burying the resulting structures in terraces so that inhabited spaces and the natural landscape become one. Circulation areas take on surprising forms: artificial caverns bathed in rays of light which blur the distinction between nature and artifice.

Only a single model apartment was built. However, even that small study is an ample demonstration of the efficiency of the technical solutions found for the challenges posed by the project. These include metal sliding doors which incorporate the same stone used to cover the walls, providing a camouflage effect while also revealing the presence of the building. Ultimately, the architect was overcome by the location (or the real estate crisis) and the project was never completed, but the technical execution of the model apartment offers a glimpse of how his fascination with the project could have given rise to somewhere new – and equally extraordinary. 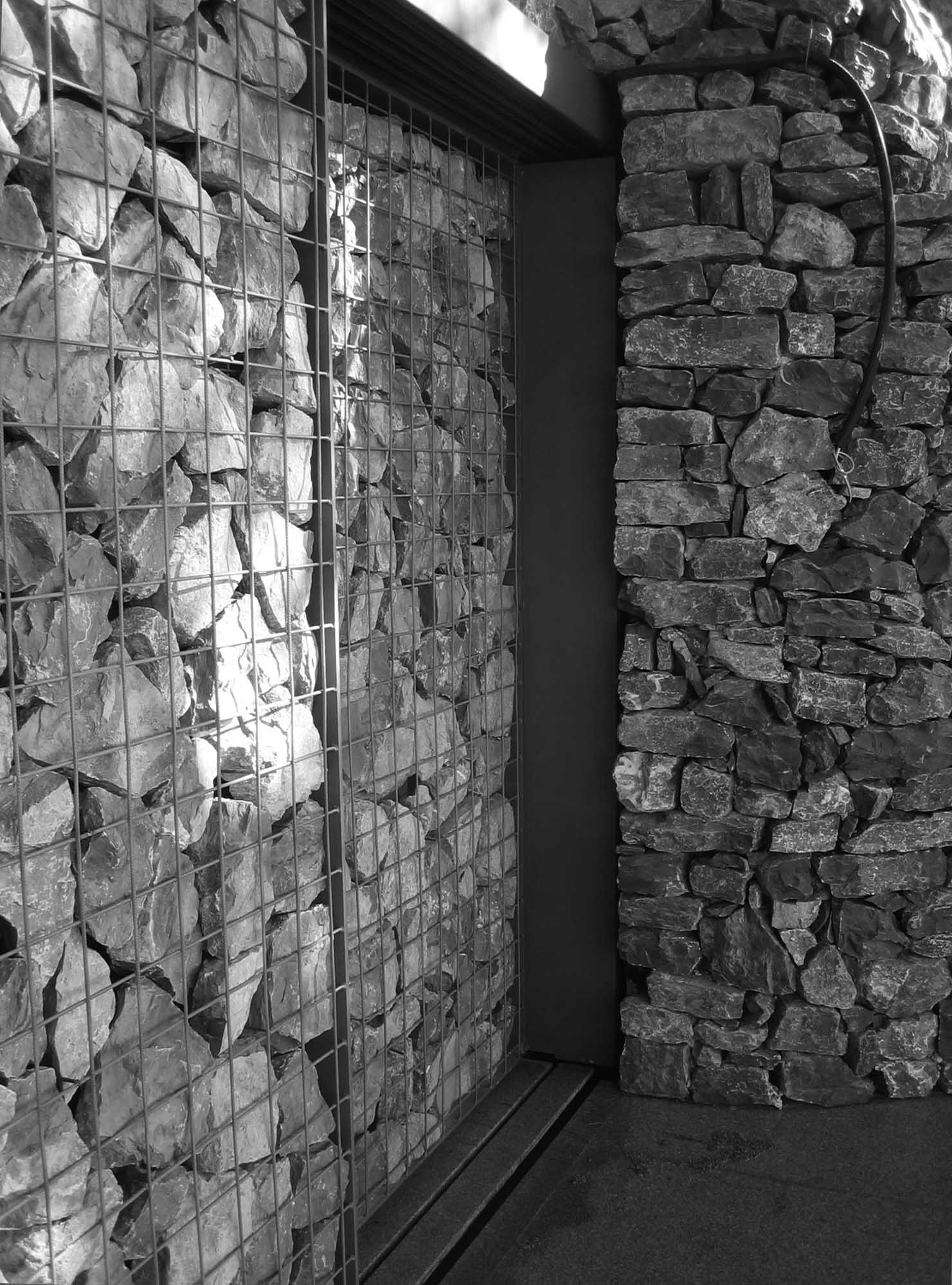 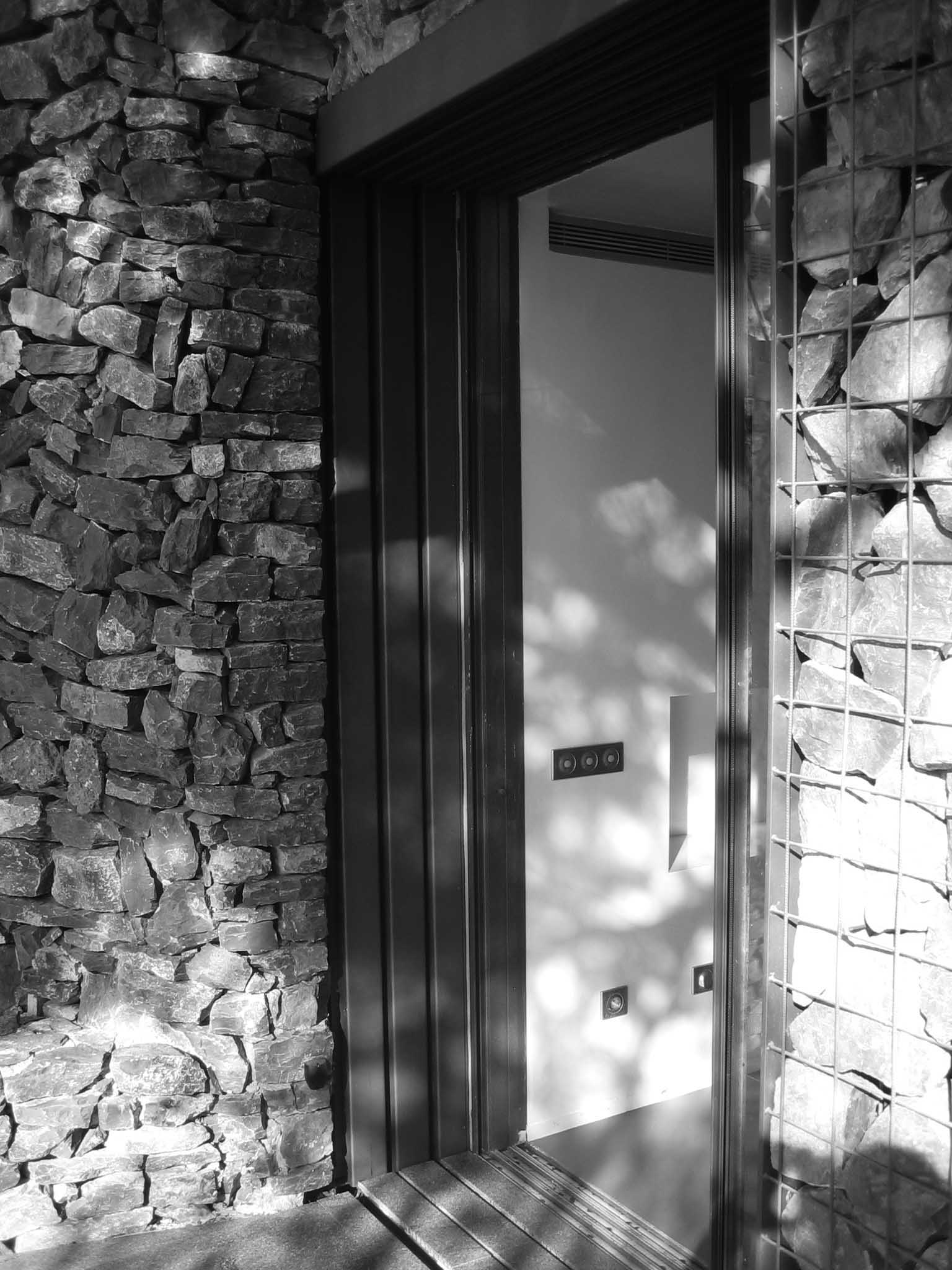 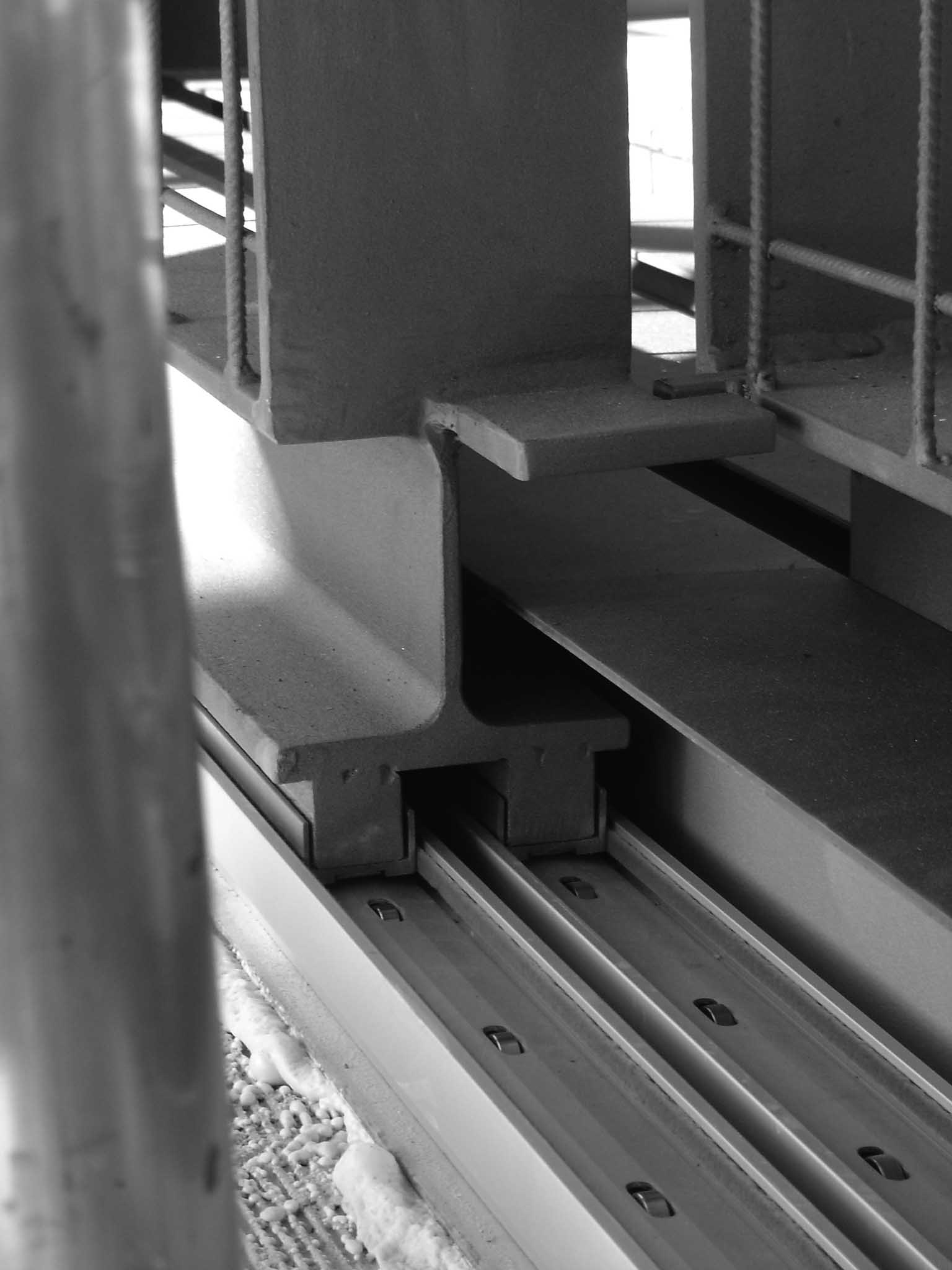 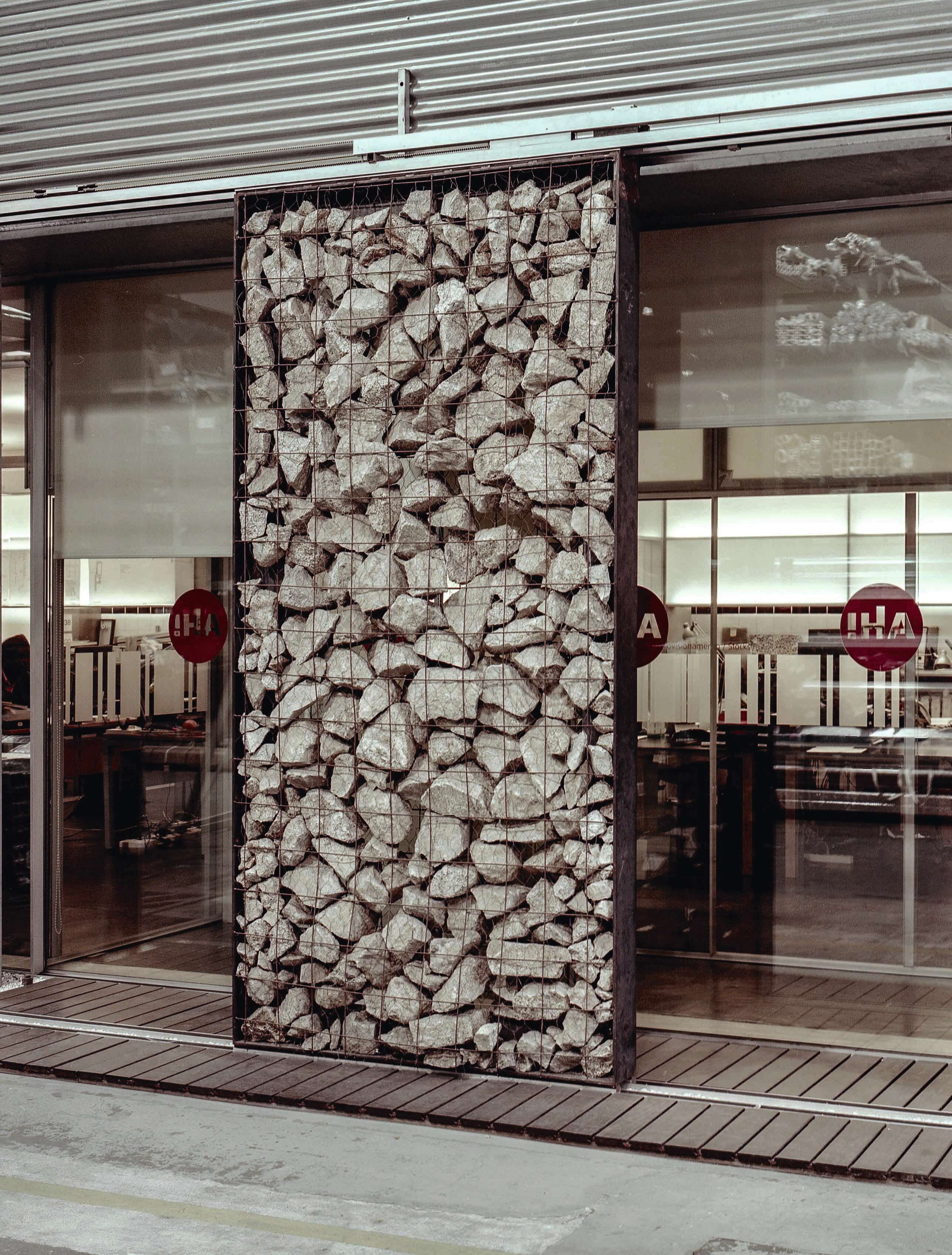