Technical and architectural history of the minimalist window

The glass used in the minimalist window, commonly referred to as ‘structural glass’, is the result of the combination of different manufacturing and post-processing methods that allow it to reach large dimensions with a strength and behaviour capable of offering total security to the user. Although they date from an earlier time, the industrial development of these processes was generalised from 1980 onwards.

The mechanical properties of glass are always structural. However, it is only when the mechanical strength is calculated to play the role of the main component of the door or window that its importance becomes paramount. And a normal float glass – the process created in the 1950s, which provides the glass with a uniform thickness, absolutely flat and perfectly transparent – although structural, becomes extremely dangerous if it is broken, if not subjected to a post-processing that gives it greater mechanical strength and safety. This is achieved by lamination, tempering or both simultaneously.

Laminated glass combines the rigidity and durability of glass with the elastic properties of plastic. Generally, it is obtained through two or more layers of glass combined with a plastic intermediate sheet – generally PVB (2)2. Polyvinyl butyral (PVB) was invented in 1927 by Canadian chemists Howard Matheson and Frederick Skirrow. or EVA (3)3. Ethylene-vinyl acetate, a satin vynil type of foam. –, which does not allow disintegration in the event of breakage, keeping all the pieces of glass together. This process was invented in 1903, inspired by a laboratory accident. (4)4. By the French chemist Édouard Bénédictus, who patented it in 1909 and called it “Triplex”. It was used immediately in the automotive industry, where the product was very successful and became widespread, especially from the 1930s, with the invention of PVB, which improved its efficiency. At present, its composition can extend to complex multilayer systems, combining different types of glass and plastic. In the field of architecture, laminated glass offers not only a safety response but also performances in acoustic insulation, elimination of UV solar radiation and even shock resistance, depending on the type of lamination and the composition used.

Tempered glass or toughened glass, according to the American or British designations, is a heat-treated glass that modifies its characteristics, greatly increasing its hardness and strength, allowing it to be safely used in unframed assemblies. If broken, it shatters into small fragments, which is an important safety measure. Its manufacture consists of the controlled heating of the raw material in a furnace (650°C to 700°C), and then rapid cooling (the tempering) that causes a thermal shock. The mismatch between the solidification of the outer surfaces and the interior of the glass triggers stress and compression processes that improve the mechanical properties of the product remarkably in terms of resistance to physical shocks and thermal variations. It is also possible for the tempering to be done chemically, ensuring a better result in the planimetry of the glass and further increasing the tensile strength of the glass. Alternatively, heat-strengthened glass consists of a similar process, but with a slower cooling, which gives it a lower mechanical strength, three times that of ordinary float glass, while that of tempered glass is five to seven times higher. The tempering of glass dates back to a 19th century French invention, (5)5. The invention is attributed to the Frenchman François Barthelemy Alfred Royer de la Bastie, who registered in the United Kingdom the first patent on the development of tempering in 1874. The process was later improved and obtained by a different method in 1877 by the German Frederick Siemens. It was then developed by Saint-Gobain and patented in France in 1932. The first patent for the global process of tempering was registered in 1935 by the Austrian Rudolph A. Seiden, in the United States of America. adapted by Saint-Gobain in 1929 for the production of Securit glass, applied in the automotive and aeronautical industry. However, between the 1930s and the 1970s the expansion of the use of tempered glass in the construction field was rather slow, and the process only became widespread in the 1980s. In fact, it was at this point that independent glass processors started using tempering furnaces, to meet the growing demand for this type of glass with increased mechanical strength.

These processes were, in short, the starting point for the decision to use larger tempered glass in doors and windows, taking advantage of its structural properties, and with minimal aluminium profiles reduced to mere finishing components. 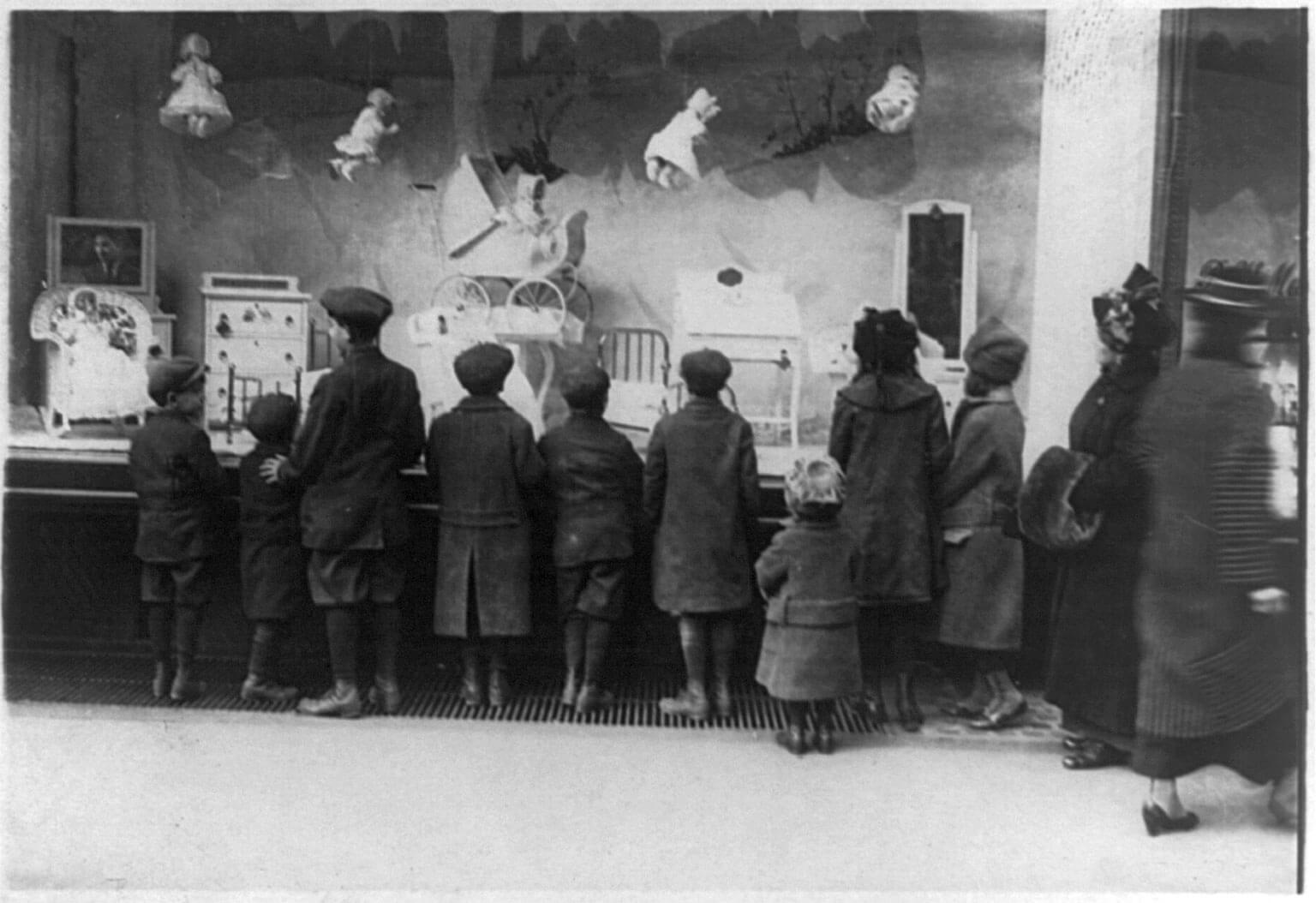